Participation in the competition

Participation in the competition

The newly designed construction was conceived with the aim of preserving it
existing ambient values, by retaining – recomposing inherited facades, which are valorized as valuable and with the aim of contributing to the preservation of the character of the space and heritage, while at the same time being in line with modern tendencies and the context in which the building is created.
The complex is defined as an open-type complex, with the possibility of access to the interior of the block of all city residents as well as the tenants of the block itself.

Housing in the newly planned block is given as a higher level of housing in accordance with the disposition of the block in the city and modern trends in housing construction.
The apartment block is divided into five lamellas with its internal communications, in order to provide greater living comfort with a smaller number of housing units on the first floor. The panoramic elevator and staircase are oriented towards the interior of the block, it is naturally lit and ventilated through a glass facade.

Commercial content is positioned on the ground floor of the complex, while business space is planned on the first floor. 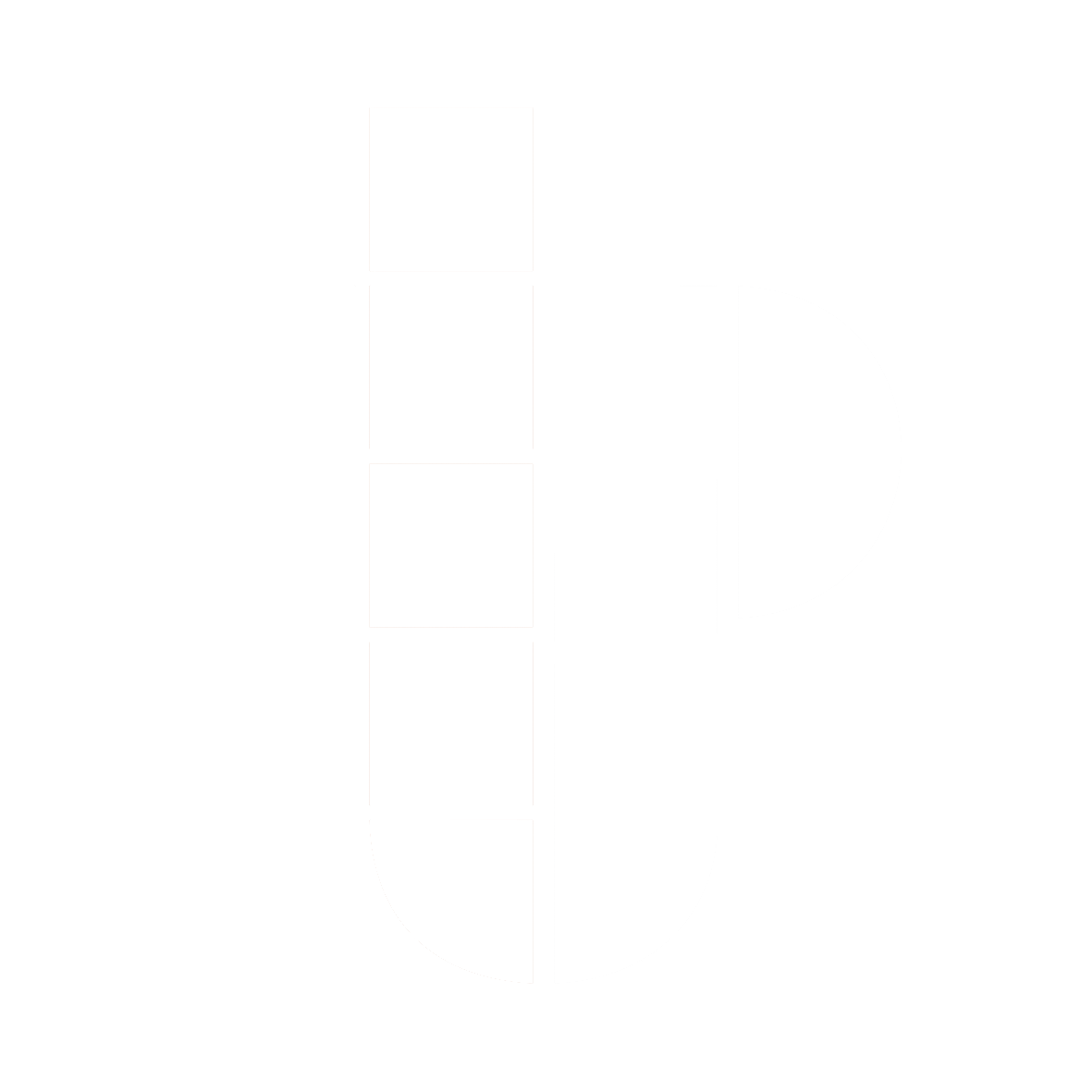